BPD is not what you think

Borderline Personality Disorder (BPD) is a diagnosed mental health disorder that is not that well understood by the general population or even some mental health professionals.  In addition, it is a disorder that tends to impact and even result in emotional distress by others. Perhaps as a result of these facts, there are many myths that surround the illness.  Below are just some of the false beliefs of BPD.

Borderline personality disorder is not treatable

Borderline personality disorder (BPD) is, in fact extremely treatable.  Having a diagnosis [b]does not[/b] mean that a person will forever have BPD.  Hard work and effective treatment can greatly increase the likely that the disorder will remit and the BP will no longer experience the problematic level of dysfunction.  There are several different treatments specifically addressing the needs of people with BPD – one of these is Dialectical Behavioral Therapy (DBT).

Even without treatment the symptoms of the disorder will ebb and flow over time; sometimes a BP will be more stable than others.

All those with BPD are victims of childhood abuse

Too often, well meaning persons who do not understand borderline personality disorder (BPD), believe that those with the disorder must have been victims of severe abuse (physical, sexual, verbal) as children.  This is not true.  Some BPs were abused as children, but by no means all.  Similarly some BPs experienced a childhood trauma, but again, by no means all.

The exact cause of the BPD is unknown, and likely differs from person to person.  However, the cause is generally seen as a combination of biological and environmental factors.  In addition, much of the environmental contribution is based on the perception of the individual; a BP may experiencing their childhood as invalidating even though there was no abuse present.

Children and Adolescents Cannot be Diagnosed with BPD

This is not true, children and adolescents can be diagnosed with borderline personality disorder (BPD).  Due to the general accepted belief that personality is still forming until a person has passed out of adolescence, diagnosing non-adults with BPD has been quite controversial.  However, the Diagnostic Statistical Manual, Fourth Edition (DSM IV) lays out clear standards under which a diagnosis of BPD can be given to young people.

Although caution must be used when giving any diagnosis, this can be especially true for BPD, as the symptoms can often mimic typical adolescent behavior. Therefore the persistence, severity, and level of dysfunction must be considered when diagnosing BPD.  Early diagnosis can be helpful ensuring that an individual gets the intervention needed to treat the condition.

Bipolar is commonly found in those with BPD

This is not true.  Although the symptoms of bipolar and borderline personality disorder (BPD) may appear somewhat similar at times they are two very distinct diagnoses, and have been found not to commonly coexist.

It is possible that a BP may have bipolar as well, it is also possible that a person with diagnosed with bipolar might be experiencing symptoms BPD.  However, the incidence of co-occurrence is no greater than for the general population.

It is also important to note that medications used to treat BPD may be the same as those typically prescribed for bipolar disorder.  Again the diagnosis relates to the symptoms not the treatment.

BPD is only found in women

Borderline personality disorder  (BPD) is found in all genders, although women make up about 75% of those diagnosed with BPD.

BPD is a real mental health diagnosis with array of symptoms.  The symptoms manifested may differ in genders, but the underlying issues are the same.

All those with BPD act the same – Know one BP, know them all

This cannot be more untrue.

Borderline personality disorder (BPD) is a disorder with nine possible criteria, of which only five must be met.  As a result there are 256 possible combinations of the criteria that could result in a diagnosis of BPD.  It is possible for two people to be diagnosed with BPD while only having one of the diagnostic criteria in common.

In addition, not all individuals manifest the specific symptoms in the same way.   One person’s unclear sense of identity may appear very different than another person’s:  one person may seem to drift from interest to interest, while another achieves clear success but continues to feel insufficient and uncertain.

Life can be complicated, messy, and rarely progresses in a straight line.  PeoplePsych is a Chicago-based psychotherapy group that treats adults seeking profound change in their lives.  We provide services that affirm the dignity, worth, and value of all individuals. We strive to create a safe non-judgemental space for clients to explore the issues that bring them. To connect with one of our therapists, please contact our Clinical Coordinator at (312) 252-5252 or intake@peoplepsych.com. 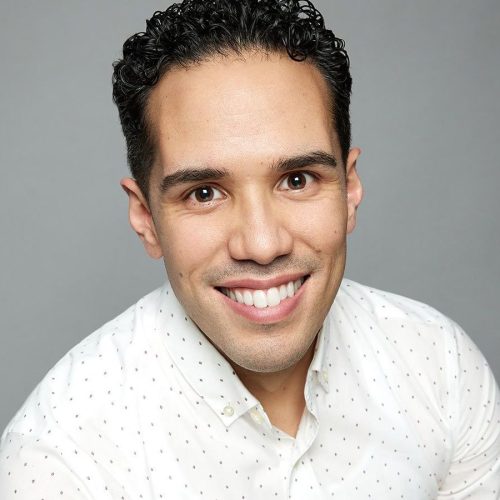 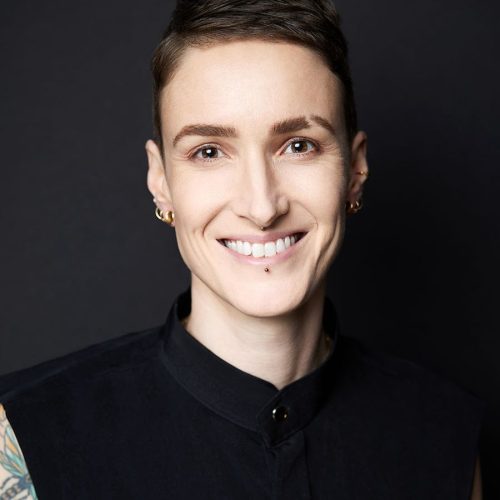 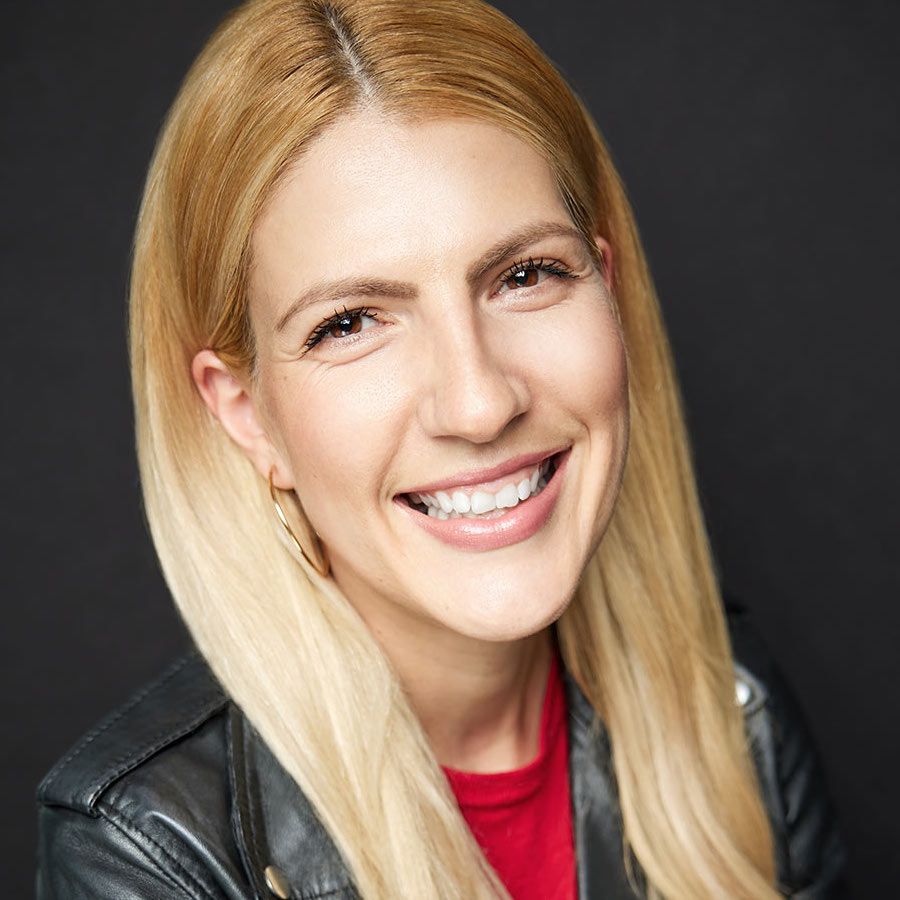 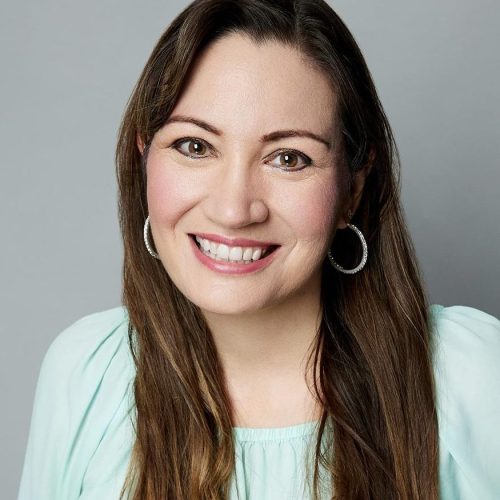 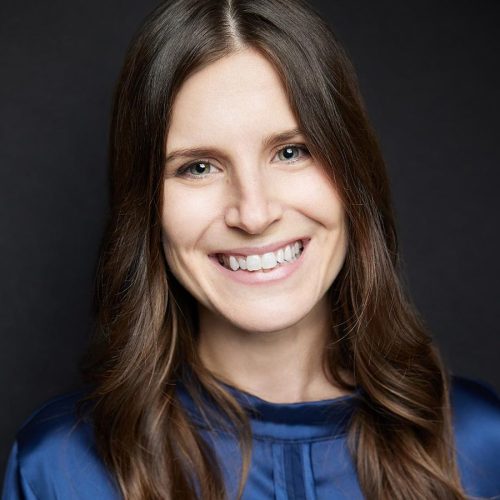 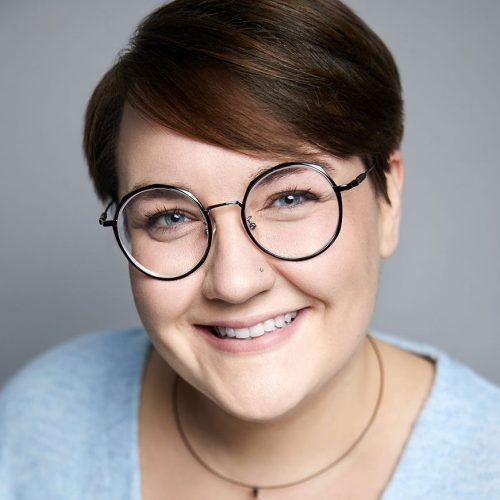 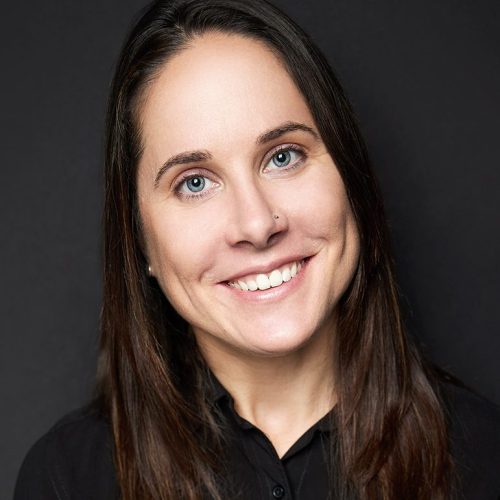 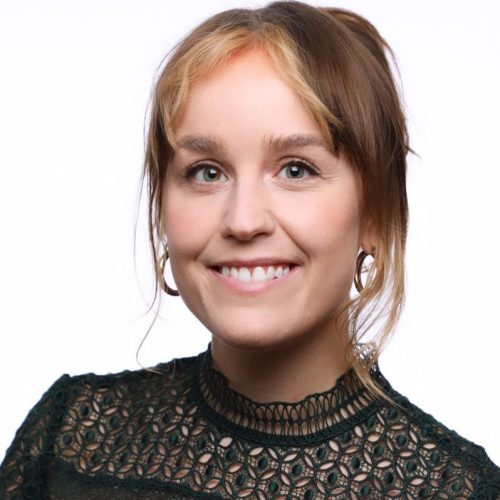 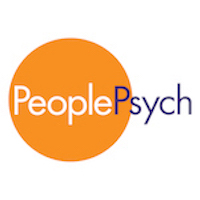 PeoplePsych therapists are accepting new clients.  Reach out today at 312-252-5252, or complete the contact form below.